What Is Contributory Negligence? 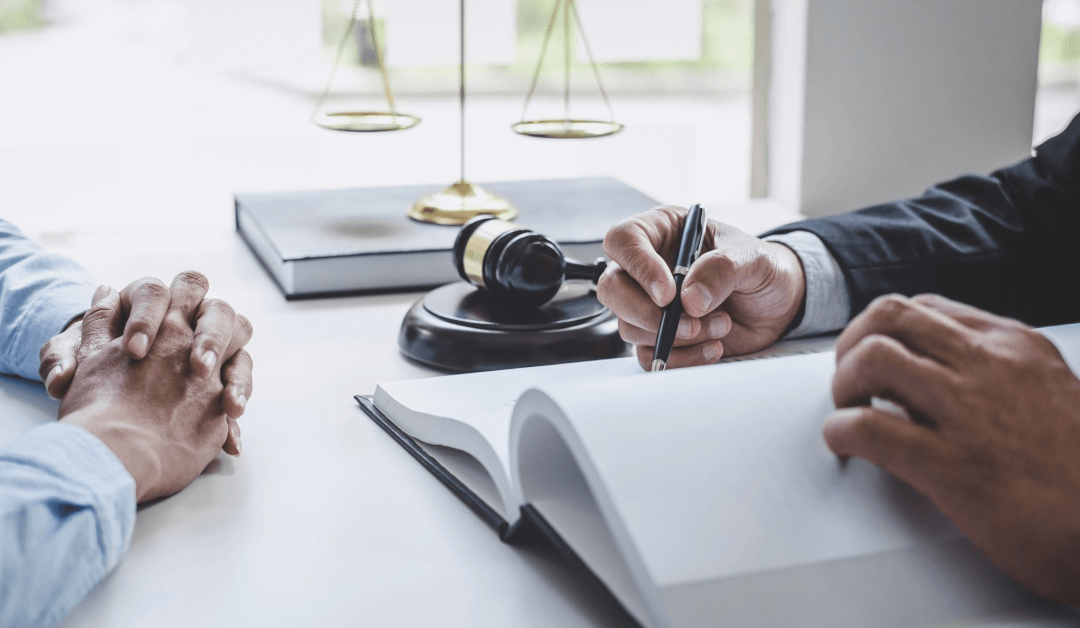 Negligence is the failure to act with a level of care that a reasonable person would demonstrate in similar circumstances. Parties have to take reasonable steps to ensure their safety and the safety of others.

The Principle of Contributory Negligence

This is the most commonly used defense to claims of negligence. This defense allows defendants to avoid liability for their conduct altogether by demonstrating that the plaintiff contributed partially or wholly to their injuries. It is said you have contributory liability if you were partly at fault for your injuries.

Contributory negligence is a legal doctrine used to reduce the damages awarded to plaintiffs in civil cases. It is typically invoked when both parties are at fault for the same accident, but one party’s relative degree of culpability exceeds that of the other party. Contributory negligence can cut off a plaintiff’s legal claims or reduce the amount of compensation they’ll receive if their actions contributed to the incident.

Over time, contributory negligence was deemed too harsh a system to determine damages and allocate claims. Most states have replaced this doctrine with a fairer doctrine called comparative negligence.

Comparative negligence is non-absolute. This doctrine reduces the damages proportionally considering the fault of both the plaintiff and the defendant. It allows the plaintiff to recover some damages from their injuries and prevents the defendant from completely letting the hook.

A plaintiff assumes the risk of injury if they voluntarily got into a situation they knew had a risk element. Voluntary assumption of risk can either be implied or expressed. The doctrine states that a plaintiff who voluntarily consented to activity cannot sue for damages upon injury. However, if they had no choice, they can’t be said to have assumed the risk. For instance, a worker being forced by employment policy to participate in a particular activity and get injured cannot be said to have voluntarily assumed any risk.

Facing a Comparative Negligence Claim? Get Help from an Attorney

If you’re facing a contributory negligence claim, it’s essential to get help from an experienced attorney. They can help you understand the law and your rights. Contact a personal injury lawyer today for a consultation.